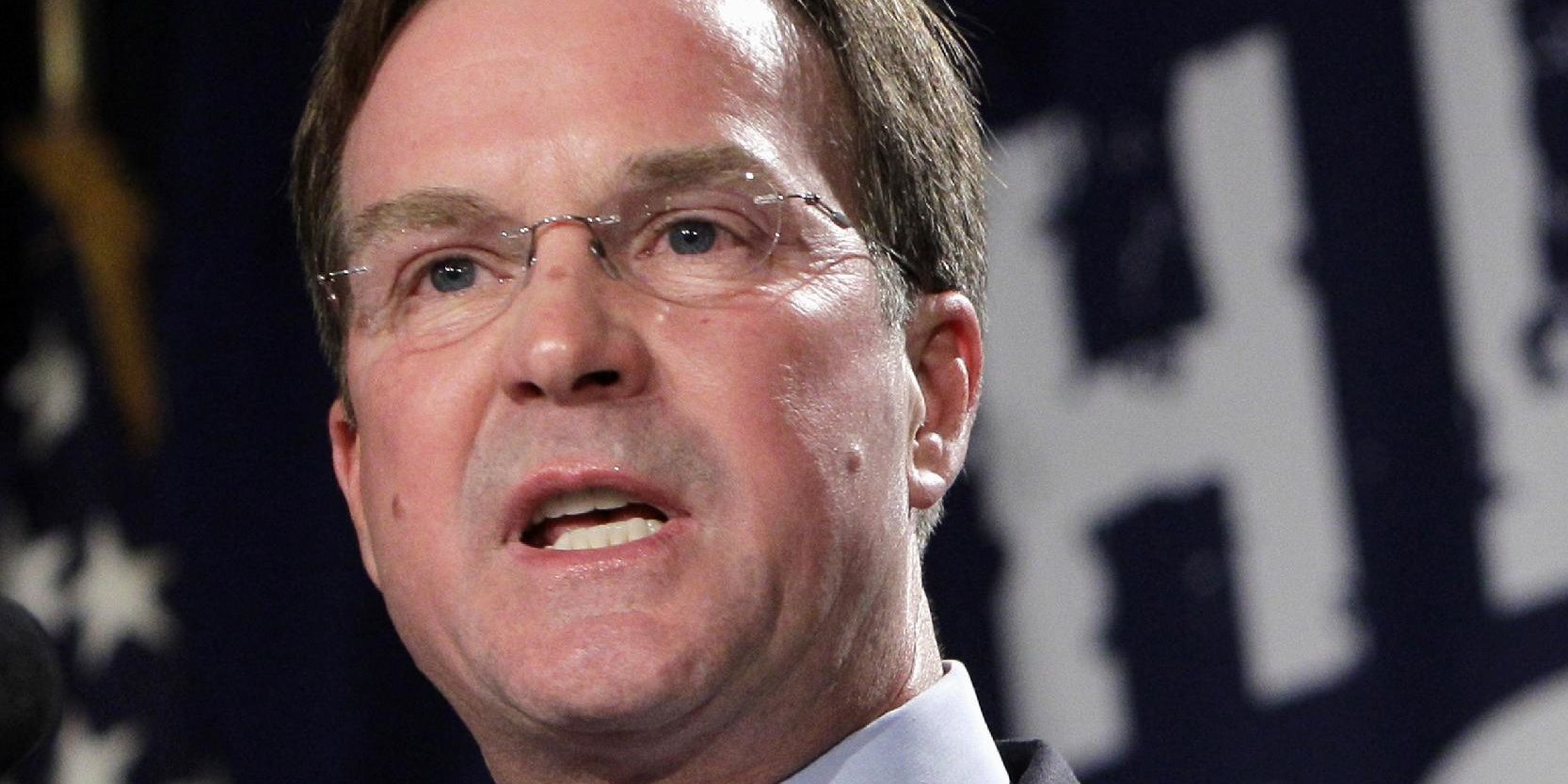 Last week, Ohio Attorney General Michael DeWine announced he was suing five pharmaceutical companies for their role in the opiate addiction crisis in America. The suit alleges the companies flooded the market with prescription painkillers leading to the addiction for many who took them. DeWine claimed suing these companies was a “moral obligation” because the crisis is, “ripping families apart.”

Michigan citizens, like those in Ohio, are facing the crisis on a daily basis. Drug poisoning deaths rose 14 percent between 2013 and 2014, leading too many families to face the damaging effects of the crisis head on. But unlike Ohio, our attorney general refuses to hold the pharmaceutical companies accountable.

Bill Schuette has never been known as a man of the people. His two terms as Michigan’s attorney general have been laser-focused on the needs of his corporate donors at the expense of average Michiganders. As a matter of fact, Bill Schuette has taken $67,100 in campaign contributions from the pharmaceutical industry, so it’s no surprise he would turn a blind eye to abuses of the pharmaceutical industry in Michigan.

To be fair, Schuette did announce the creation of a task force to prosecute crimes related to opiate addiction crisis, but his office takes the crass line that most people get the drugs from friends and family. The simple fact is that until Schuette is willing to challenge his campaign donors, his actions are a publicity stunt at best.

The attorney general is supposed to be the “people’s attorney” – representing the interests of the people who vote them into office. In this case, the people deserve an attorney general who is willing to stand up to drug companies and defend the people suffering under the opiate crisis. Instead, Schuette has once again shown money talks, and when it comes to real accountability, the drug companies walk away with profits while the rest of us are left to deal with the fallout of the crisis. Bill Schuette owes the people of Michigan an explanation for his inaction.