We Need a Vaccine Against Stupidity 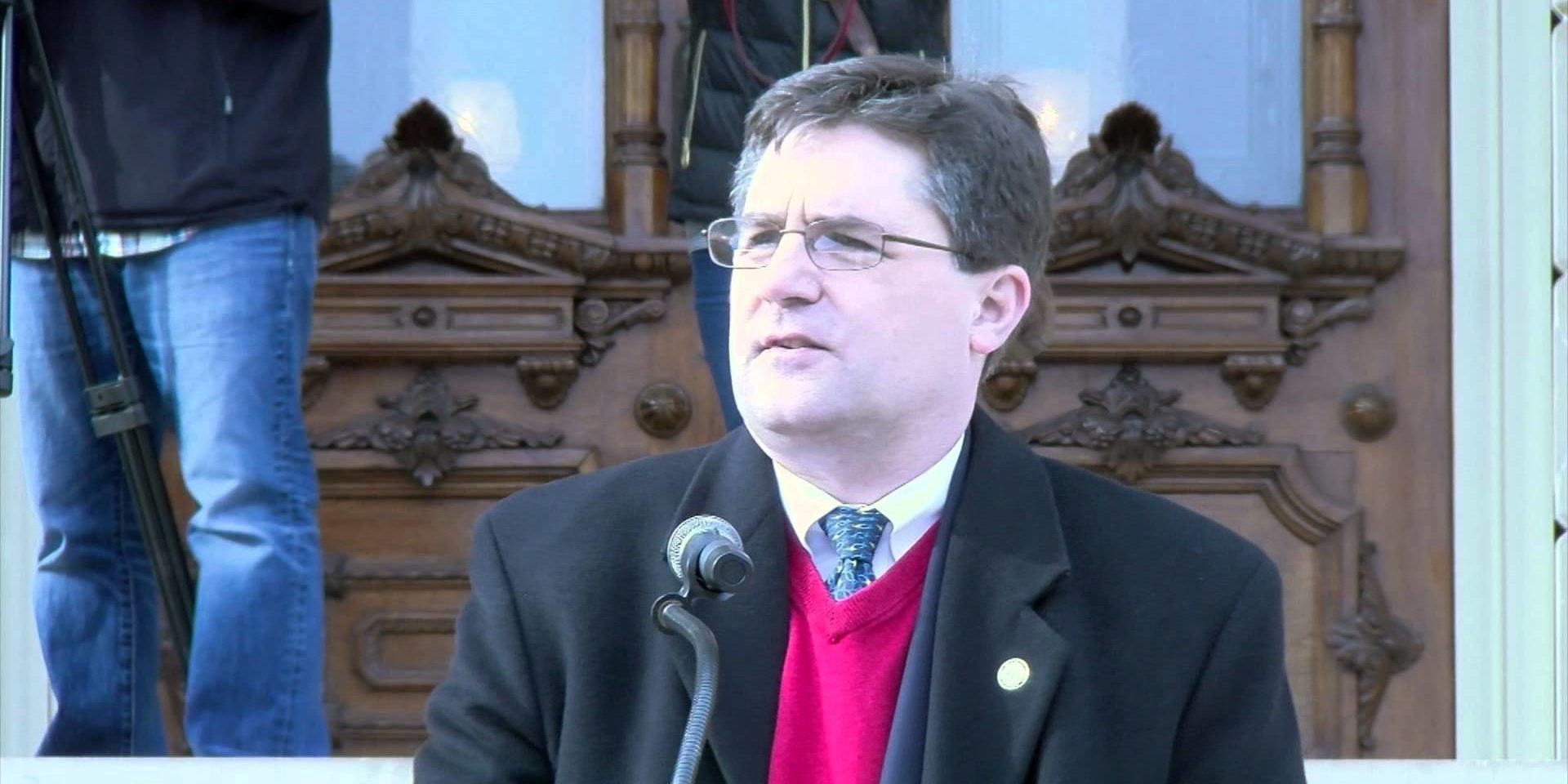 This is a blog about some of Michigan’s conservative elected officials who clearly did not get the memo.

Michigan Republicans have decided to throw established science and concerns for public health out the window by introducing bills that are clearly catered to the anti-vaccine crowd — and will ultimately put the public’s health at risk.

According to MLive, “parents seeking an exemption to vaccinations must be educated by a local health worker about vaccines and sign a universal state form, which includes a statement of acknowledgement that parents understand they could be putting children at risk by refusing the shots.”

Under the proposed bills, the rule would be eliminated.

According to health officials, this rule helped drive down vaccine waivers, which led to more kids getting immunized. Data from 2015 showed that Michigan ranked 43rd lowest in the nation for immunizations covering kids from 19 to 35 months. So clearly, we still have some work to do.

The introductions come at an odd time as this is the start of National Public Health Week, a country-wide effort to make the nation healthier. While just days ago, Michigan public health officials confirmed Michigan’s first case of measles of 2017.

The main sponsors of the legislation are State Rep. Tom Barrett in the House and State Senator Patrick Colbeck in the Senate.

These bills to appease the anti-science and anti-vaccine crowd go against public health officials’ guidance, are dangerous, and should scare the hell out of people.

As Jennifer Eisner, spokesperson for the Michigan Department of Health and Human Services put it: “Having strong immunization rates helps protect our communities, schools, and family members — especially those who cannot be vaccinated — from cases and outbreaks of vaccine-preventable diseases.”

Barrett, Colbeck and their right-wing colleagues, must not have gotten the memo from Michigan health officials and scientists, who have begun a campaign to urge parents to vaccinate their kids. As Eden Wells, the chief medical executive of the Department of Health and Human Services, said, “Michigan’s low immunization rates threaten the health of all residents.”

This is a case where you have a handful of conservative elected officials pursuing an agenda to appease a small, ideological segment of their base for the votes, while ignoring scientists and public health experts who have the interest of everyone in mind.

Call your state rep and senator and tell them to oppose House Bills 4425/4426 and Senate Bills 299/300 because they are dangerous, anti-science bills that will only create more health dangers for the public.