This is Not About Bathrooms 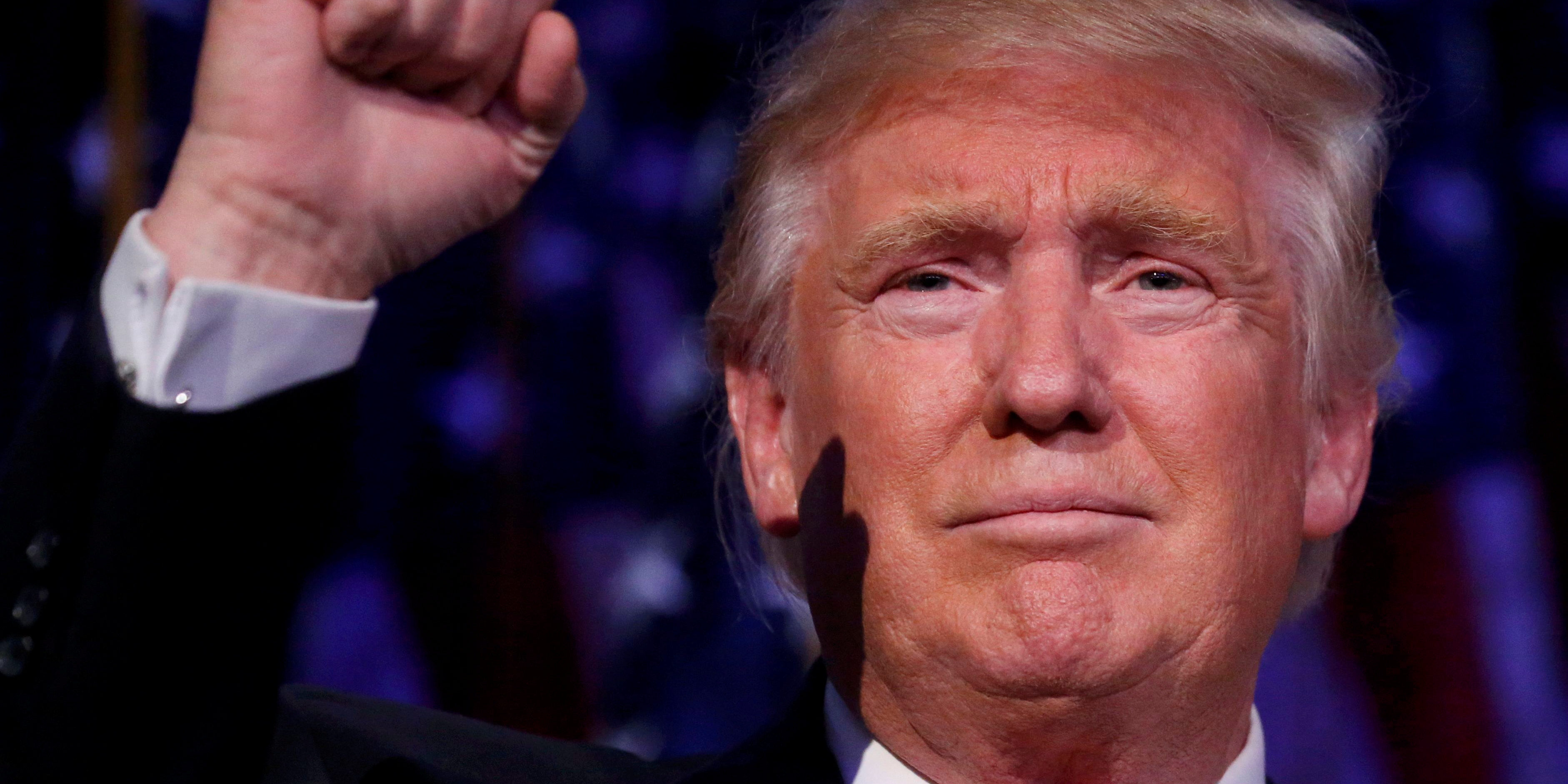 And while every headline, news story, and debate around this topic seems to have centered around students’ right to use the bathroom that aligns with their gender identity, Trump’s actions have nothing to do with bathrooms.

Laverne Cox, a TV star and trans rights activist, laid down some truth for what Trump’s latest actions are really about:

This is much bigger than a debate around use of bathrooms. This is about transgender people having the right to exist. This is a matter of life and death. Trans folks face real danger to their lives and well-being.

According to The Advocate:

“By this time last year, six murders of transgender people had been reported in the U.S. It turned out to be the deadliest year on record, with 27 homicides of trans Americans reported. Most of them were women of color.

The actual number in any given year is undoubtedly much higher, as many victims are misgendered by media or police, or their deaths not reported at all.”

“We should note that 77 percent of trans students experience harassment or bullying in schools…Fifty percent attempt suicide because we live in a world that shames, stigmatizes, and criminalizes us.”

This is not about simply where people go when nature calls, this is about peoples’ right to live and be respected for who they are. It’s up to us as activists, advocates and allies to remember that. We’re fighting for something much bigger than a policy, we’re fighting for peoples’ lives.

Trump’s bigotry will not stand. We will fight back. We will resist. We will support the trans community in our schools, in the courtrooms, and in the streets.