Conflict of Interest: Add Sen. Knollenberg to the List 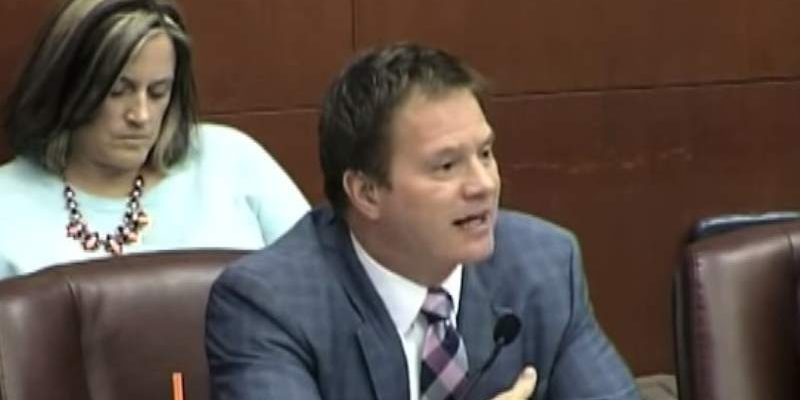 Recently, Bridge Magazine documented how some elected officials might be doctoring public policy to benefit their own personal interests. This, in fact, should be considered a conflict of interest. While Bridge has done an excellent job, we think that Senator Marty Knollenberg should have been included in their list.

Senator Knollenberg introduced Senate Bill 313, which would require caps in payments to medical providers treating motor vehicle-involved accidents. The bill essentially minimizes reimbursements or reduces the money that auto insurers would have to provide to customers after car accidents. The thing is, Knollenberg owns his own insurance agency. This is a backdoor way of not providing no-fault insurance. It’s hard to imagine that Knollenberg’s own business wouldn’t benefit from this type of policy.

We thought we would provide this clear conflict of interest as an addendum to the article published by Bridge. For far too long, Republicans have focused on the wrong priorities: rigging the economy for their own — as well as their corporate donors’ — benefit.