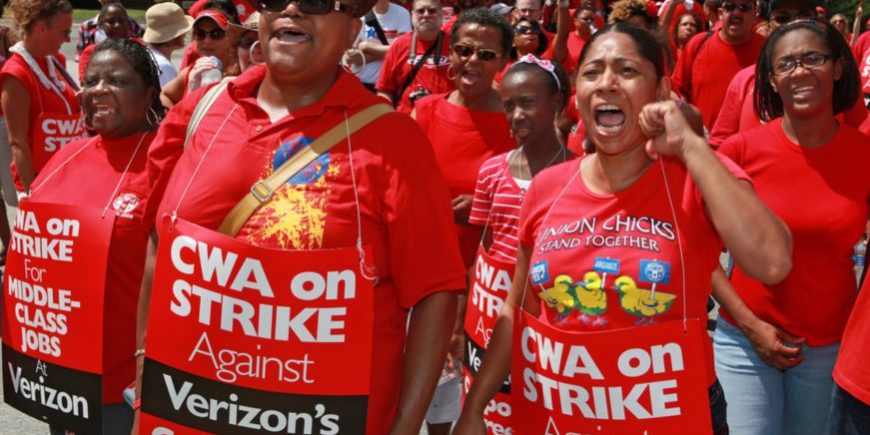 Today is Labor Day – a day that many will mark with one last summer cookout, or a day that students have dreaded since the beginning of summer vacation. Some will mark the holiday by celebrating past victories for the labor movement. These victories earned child labor protections, overtime rules, healthcare, secure retirement and built the American middle class.

This year, I will mark the holiday by marching with the sisters and brothers of the labor movement in Detroit. I’ll march next to construction trade union members, auto workers, teachers and truck drivers. But, I’ll also march with fast food workers who have created a movement for a living minimum wage. I’ll march next to home care and child care workers who often work in the shadows. Today’s unions are more diverse than the image most people think of when they think about union membership.

This year, union members and the broader labor movement won a historic strike against Verizon, continued the Fight for 15, won a new overtime rule and continued to speak out for all workers. In addition, California farmworkers just won a victory that will recognize their right to be paid overtime for the backbreaking labor they do that feeds the nation.

These labor members are not just honoring labor’s legacy but building on it.

This Labor Day, we should honor our past but, also honor those who are fighting every day to make a better life for working people. Or as Mother Jones famously said, “Pray for the dead – fight like hell for the living.”