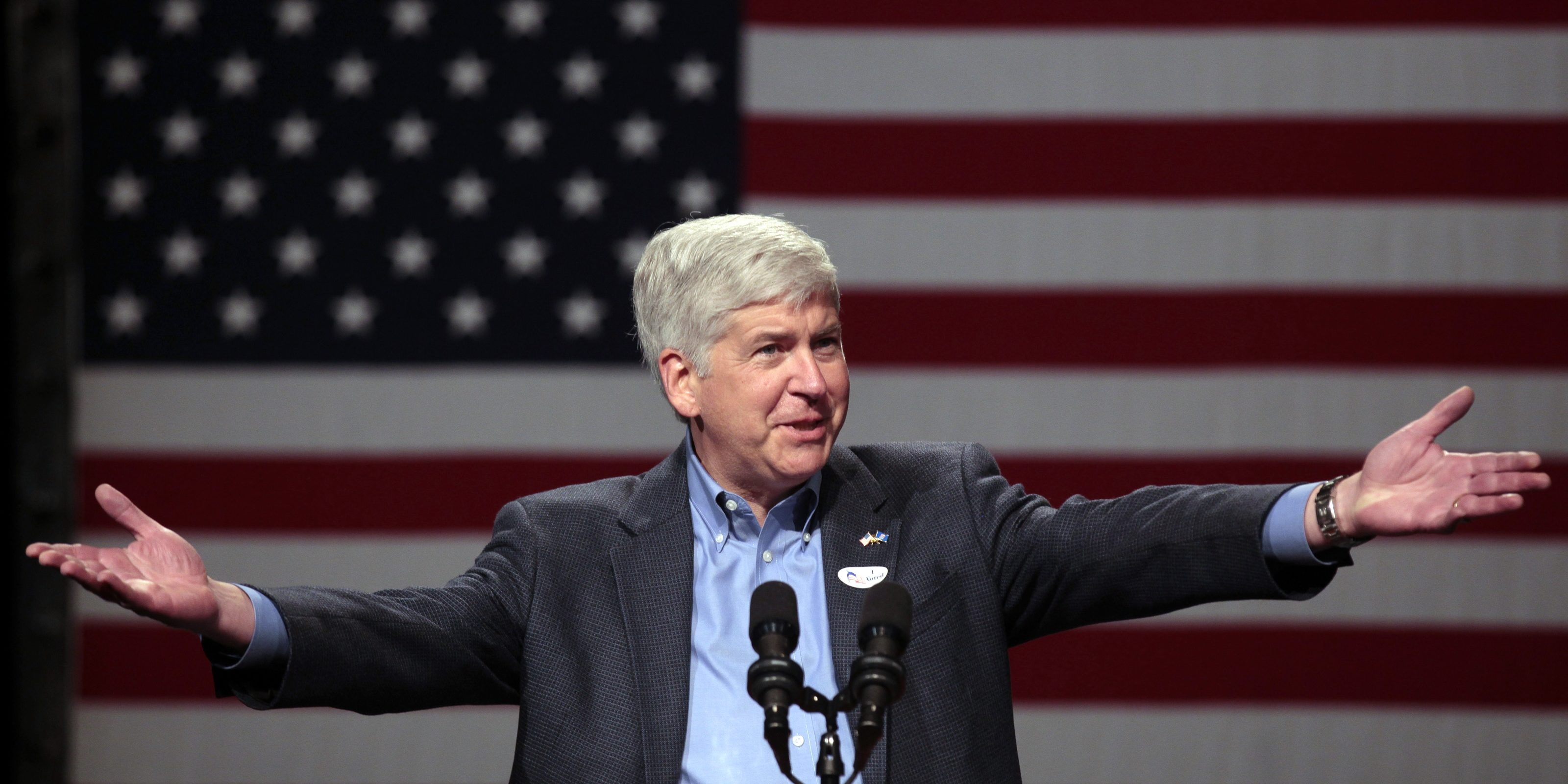 In his State of the State speech, Governor Snyder said that the buck stops with him. Since the speech he has attempted to pass the buck like a hot potato and has spent time and energy on trying to prop up his own political career – time better spent fixing the mess he allowed to happen.

Since his declaration that the buck stops with him, Snyder has blamed state workers, hired two public relations firms and released his own highly redacted emails but failed to release those of his staff. One thing he didn’t do was to take the time to learn exactly what is going on in Flint. Actions like these make one wonder if Snyder even knows what “the buck stops with me” means.

In the meantime, the Flint crisis continues and trust in Gov. Snyder continues to drop daily. But Rick Snyder wants the people to know that he will fix it if only they would trust him – again. Instead of accepting blame for his mess, Snyder wants the families of Flint to accept his apology and move on. In fact, it’s the only way he’ll get his political career back on track.

You can forgive the families in Flint dealing with Snyder’s man-made crisis for not giving a damn about Snyder’s political future. With his attempts to deflect blame and his hiring of hired gun spin-doctors, it sure doesn’t seem that Snyder gives a damn about the future of Flint’s children.