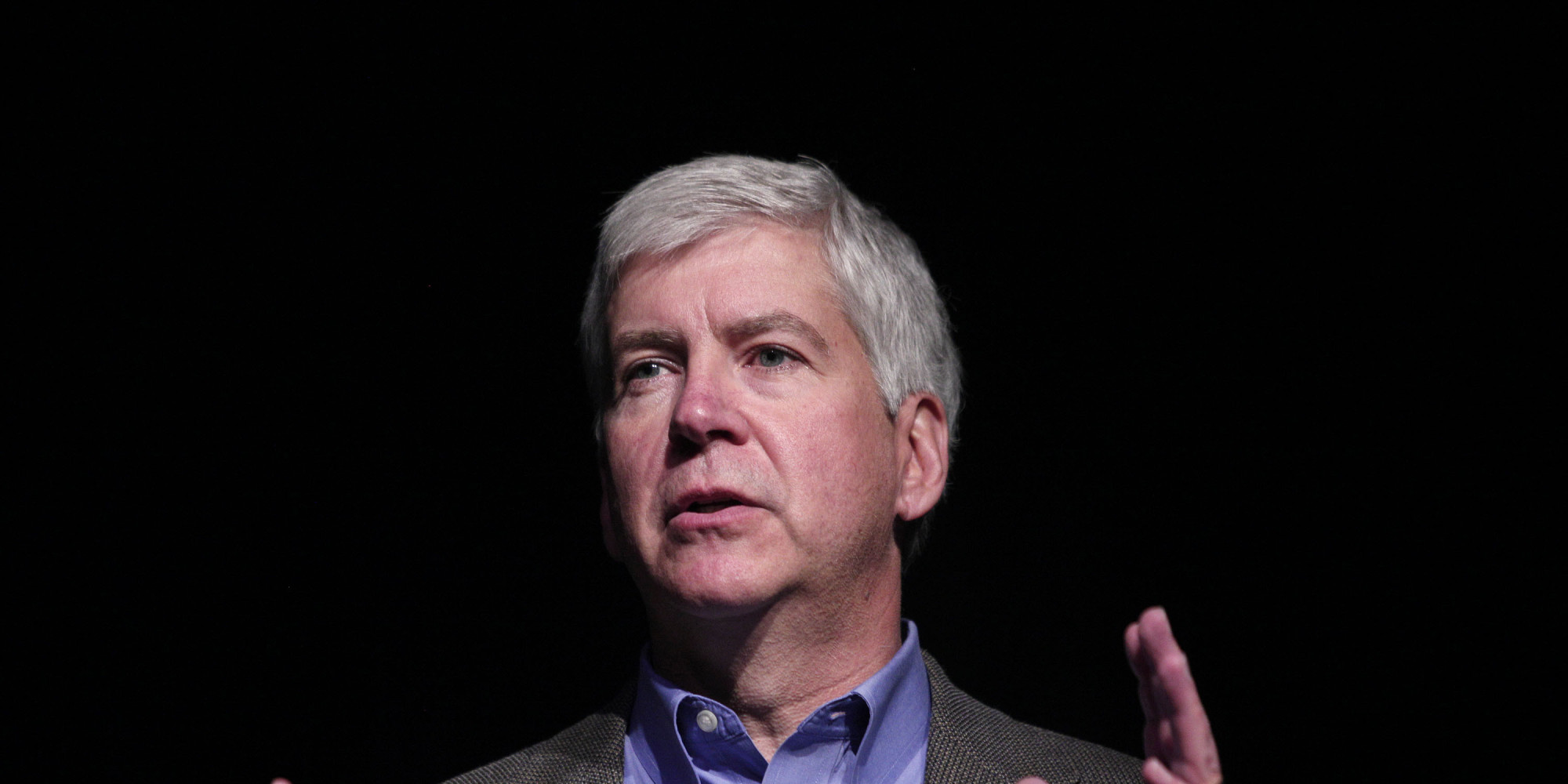 Decades of our representatives in Lansing cutting millions of dollars from local budgets and making it impossible to invest in infrastructure – it’s what’s led to the deplorable condition of Michigan’s roads, failing public education across the state, and now, the Flint water crisis.

Had our representatives invested in our state’s water infrastructure over the years, Flint residents might not be dealing with lead poisoning. But they didn’t, for the same reasons they haven’t invested in other public goods – because they have chosen to stack the deck against ordinary people and in favor of the wealthy and well connected.

Couple that with Governor Rick Snyder’s systemic dismantling of democracy by installing an unaccountable emergency manager, in spite of voters attempting to overturn the state’s emergency manager law in 2012, and the Flint water crisis is what you get.

We know that from the beginning Gov. Snyder and his appointed emergency managers denied any issues regarding Flint’s switch from the Detroit Water System to the Flint River. The lies and denial continued even after months of public outcry as people in Flint were forced to drink poisoned water. The man-made catastrophe unfolding in Flint is Snyder’s responsibility and he needs to be held accountable.

Multiple individuals have attempted to uncover the truth about the crisis – what Gov. Snyder knew and when he knew it – through Freedom of Information Act (FOIA) requests, but have continually been denied documents. Time and time again when it comes to FOIA, the Snyder administration has hidden behind delays, ‘the fee approach,’ and have even resorted to making up new legal terms, all in an effort to hide the truth about what happened in Flint and what led to thousands of people being lead poisoned.

The Governor should immediately show leadership and order all state departments to release all documents showing when the Flint crisis was discovered and what was done to fix it. As the Governor and state representatives discuss Michigan’s fiscal year 2017 budget in the coming months, they must prioritize investing in infrastructure to repair aging infrastructure both in Flint and in communities across the state to ensure that people have access to safe drinking water, and ensure that everyone in Michigan is paying their fair share to do so. Finally, our elected leaders must restore democracy and put power back in the hands of the people so that we can truly hold our representatives accountable to the people they were elected to serve.

Gov. Snyder is giving his State of the State speech tomorrow, Tuesday, January 19. We’re helping to organize a rally the same day, from 5:30-7:30 p.m., to demand answers and hold him accountable for this crisis, and we need you to be there. For more information and to RSVP, check out Progress Michigan’s Facebook event.