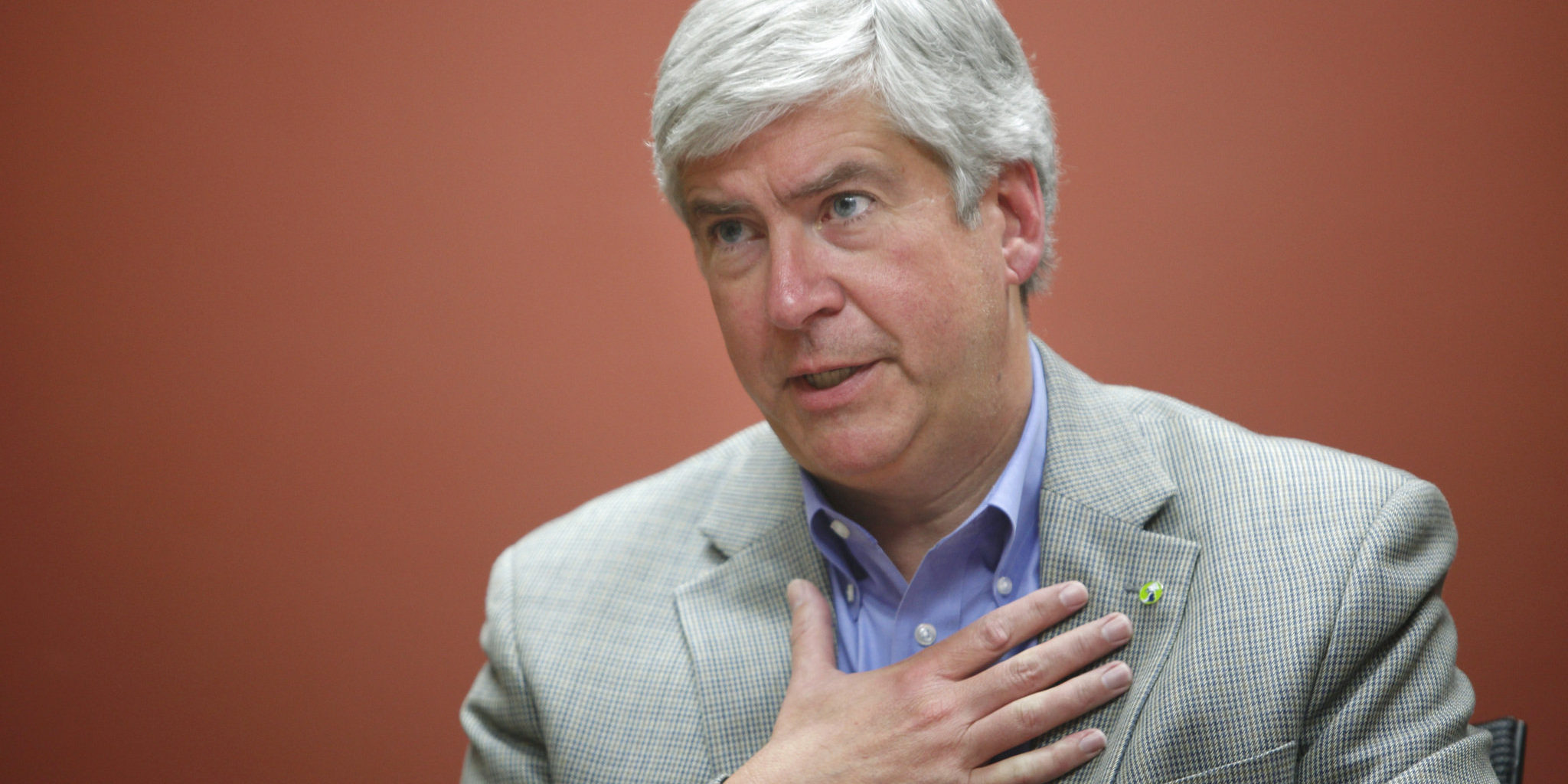 Another long-term scandal with no answers from the Snyder Administration

Of late, even when he’s supposed to be taking questions from the press, Rick Snyder has been assiduously avoiding certain questions, most notably, anything having to do with his culpability in the poisoning of Flint families with lead in the water. But, expectations are also low with regards to Snyder’s up coming State of the State speech that he will own up to another disaster that also affects young people and their futures: education.

There is the obvious and previously noted link between the Flint water poisoning and the Detroit Public School (DPS) system. Following his appointment by Governor Snyder to usurp the duly elected officials of Flint, Snyder tapped Earley to seize power from Detroit’s elected School Board as the DPS emergency manager. Earley was one of two Flint emergency managers who oversaw Flint’s deadly switch from the Detroit water system to using Flint River water that was foul and corrosive enough to leach lead from the pipes into the drinking water. By all rights, he should be under investigation along with Snyder and the erstwhile head of Michigan’s Department of Environmental Quality.

While international news coverage will probably force the Governor to at least pay lip service to the poisoned families of Flint, there is an education scandal that won’t be mentioned. It is far less dramatic than the Flint poisoning but may have just as long lasting affects. Snyder and his GOP friends have gutted the state’s higher education system and thus crippled earning power for millions of young people for years to come.

Snyder is more at home with numbers than with people. But, whatever numbers he presents in terms of education funding, he will avoid talking about how he and the GOP have effectively slashed young people’s earning power by slashing money to higher education. Even if the Snyder Administration and its GOP supporters magically reversed course and the wealthy were to pay their fair share in taxes starting tomorrow, it would take years to see the benefits in real life.

The State of the State will not include the perspectives of those who actually have direct responsibility for running colleges and universities. Those folks would tell you about the Kafkaesque, “Catch 22” situation Republicans in the state legislature have placed them in. GOP lawmakers cut the higher education budget by 15% (declaring “victory” later with 2% raise) and then set up penalties for state schools that raised their tuition. If that seems insane to you, just think how college administrators feel, to say nothing of the students stuck with huge tuition increases and mounting loan debt. The Governor’s own dashboard shows that college education now eats up a bigger percentage of state families’ income than it did years ago. In 2007, college cost 12.5% of the median state family income. By 2013, that had jumped to 18%.

You don’t have to speculate on the folly of such policy. College becomes too expensive and fewer people go to college and that directly affects what people earn. Income is still mostly commensurate with educational attainment and policies that make it more expensive to go to college hurt everybody.

Now, there’s lots of talk about how everyone is not “college material” and, with a brother who works skilled trades in the auto industry, I get that. But, I challenge you to find a state elected official or, more to the point, any of their major campaign contributors, lining up to send their off-spring to trade school. Those kids are going to college. If rich kids at least get a shot at higher education, so should the rest of our young people. Failure to grant that equal opportunity will affect the state of our state for years to come.