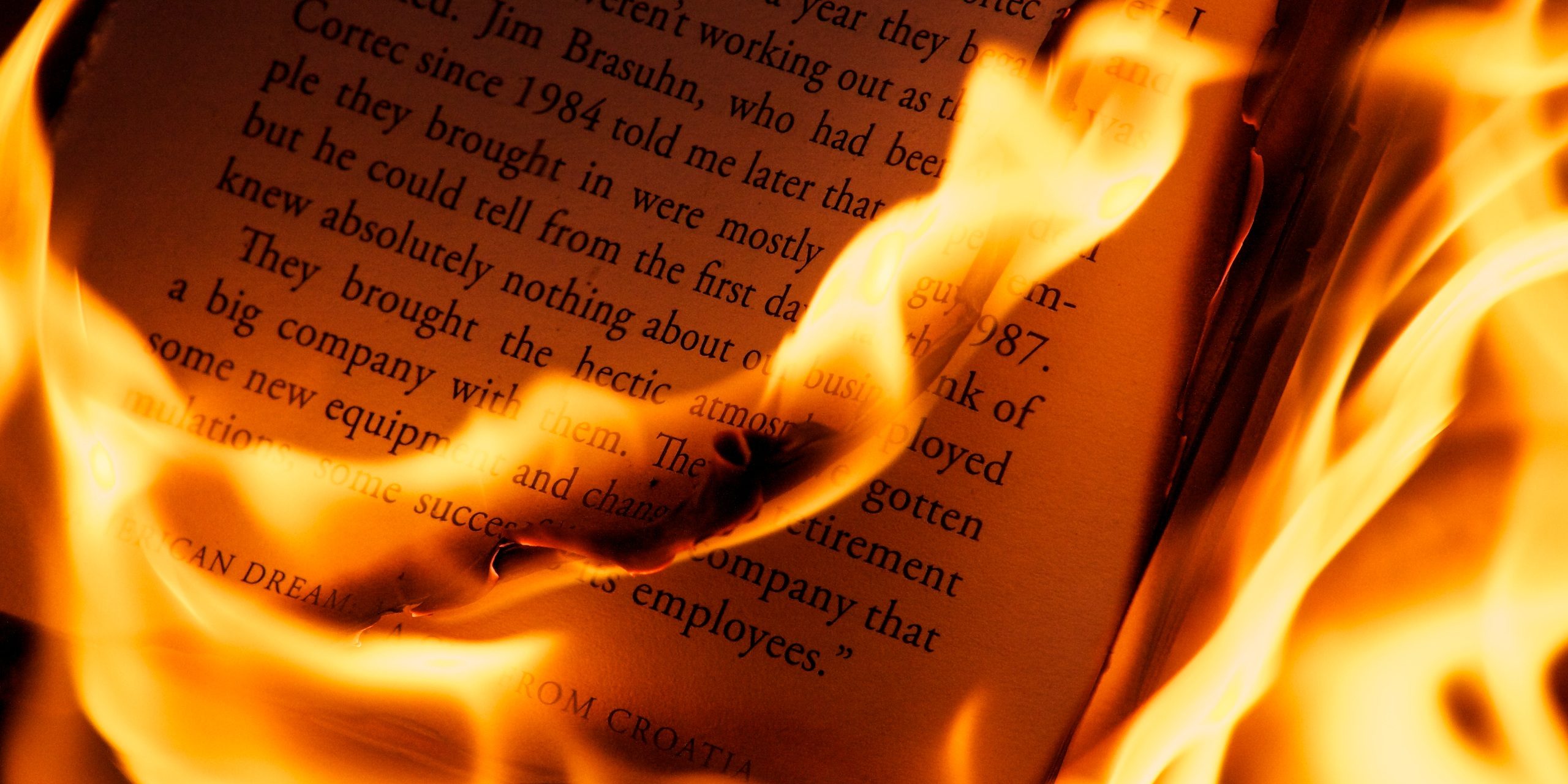 Earlier this month, State Senator Patrick Colbeck came under fire for his Facebook rants against the late historian Howard Zinn and the use of his best-selling book “A People’s History of the United States” in Michigan classrooms.

Now, in no less than 11 subsequent Facebook posts, Colbeck has doubled down on his criticism of Zinn’s work while claiming that he does not advocate censorship but only a “balanced” and “objective” approach to history.

This is disingenuous, to say the least. Colbeck and his corporate sponsors know all too well that there is no need to censor history when you can neutralize its lessons instead. Why bother with the public relations fiasco of banning books when you can simply muddy the historical waters by rewriting oppressors into the oppressed?

And that is the only possible endgame of Colbeck’s historical “balancing” act. When Colbeck attacks Zinn for his left-wing sympathies, he is not calling for true political neutrality in scholarship but an oppressive objectivity that helps to maintain an unjust status quo.

Such calls for impartiality in the face of racial and economic injustice are nothing new. Indeed, the philosopher Herbert Marcuse addressed them in his 1965 essay “Repressive Tolerance,” in the midst of the black liberation movement:

…If a newscaster reports the torture and murder of civil rights workers in the same unemotional tone he uses to describe the stockmarket or the weather, or with the same great emotion with which he says his commercials, then such objectivity is spurious–more, it offends against humanity and truth by being calm where one should be enraged, by refraining from accusation where accusation is in the facts themselves.

South African archbishop and anti-apartheid activist Desmond Tutu put it even more succinctly: “If you are neutral in situations of injustice, you have chosen the side of the oppressor.”

Colbeck’s vision of U.S. history would give equal weight to oppressed and oppressor: to child laborers and robber barons, slaves and masters, indigenous peoples and the settlers who slaughtered them. It would seek to “balance” the agony of enslaved people with the luxuries of the plantation class, the destruction of Native cultures with the free real estate enjoyed by their dispossessors.

By claiming a neutrality that does not exist, Colbeck’s history takes sides with power over people. “A People’s History” does the opposite. As Tutu reminds us, whether classroom texts market themselves as objective is beside the point. The only relevant question, as always, is which side are they on?