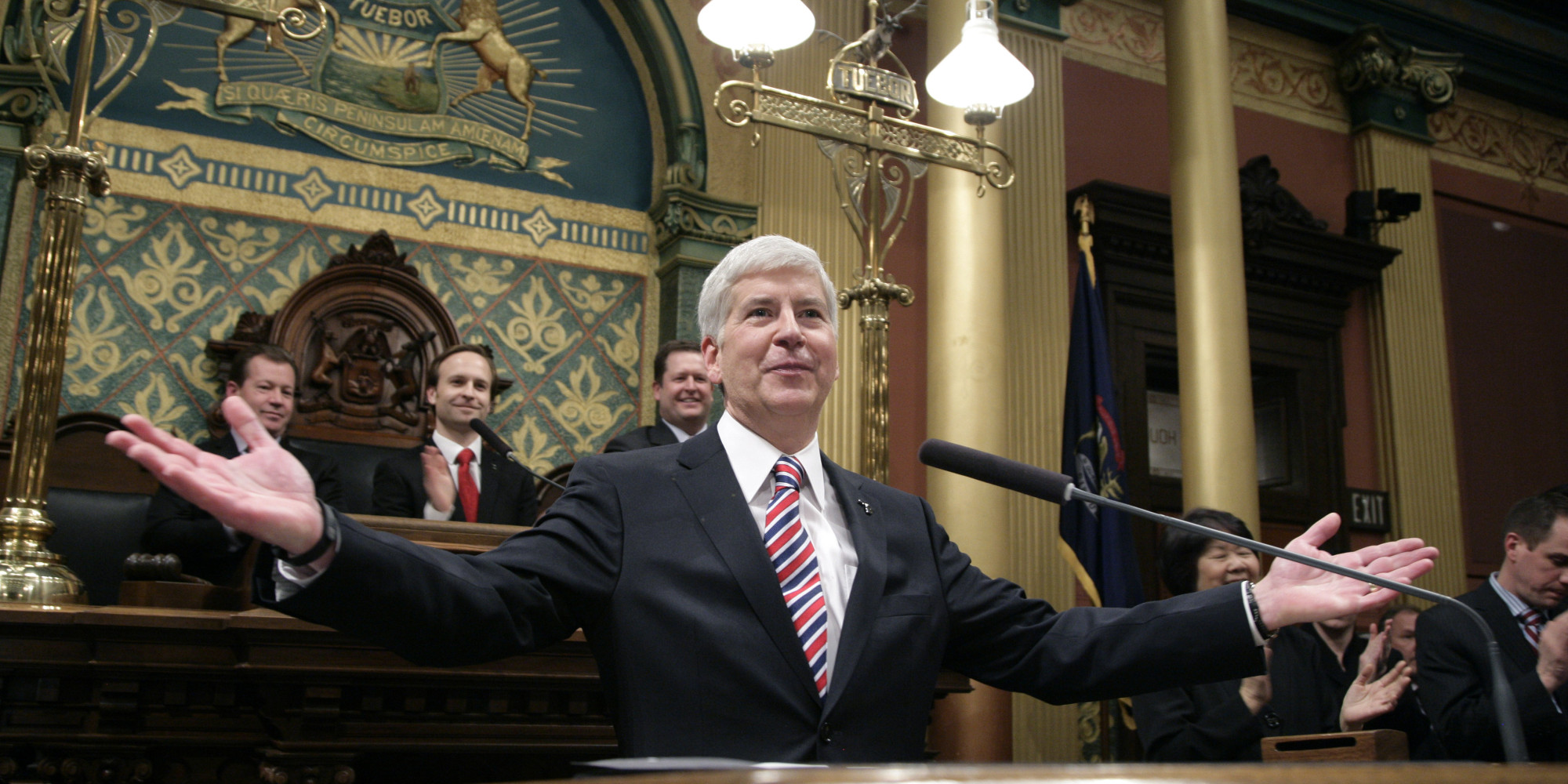 Last week, Rick Snyder made it clear where he stands on compassion for others. In a five-page brief filed in the U.S. District Court of the Western District of Michigan, Snyder refused to recognize a marriage that legally occurred in New York State between two Michigan citizens.

Bruce Morgan of East Grand Rapids, who is suffering from terminal brain cancer and sought a special exemption from the Governor so that he could have his marriage recognized by the state where he lives, brought the case. However, Snyder has refused to recognize this marriage despite the fact that he begrudgingly recognized about 300 marriages that occurred in March 2014.

This decision to refuse “special treatment” for a man with terminal brain cancer comes on the heels of the revelation that Snyder issued a pardon for a politically connected lawyer for a drunk driving offense.

One would think that Governor Snyder has a valid argument in the Morgan case. I mean, why would we expect Rick Snyder to bend the rules to benefit one person? It’s not like Mr. Morgan suffers from an inability to drive sober. It’s not like Mr. Morgan is a well-connected lawyer in Republican circles. Mr. Morgan is just an average person with a terminal illness who wants legal recognition of his marriage, not a drunk driver who wants legal protection from the state.

These two decisions sum up Rick Snyder’s warped worldview. In one case, he shows empathy and compassion for a man who put countless others at risk during an alcohol-fueled drive around town and gave him a new lease on life. In the other case, Snyder shows a cold, unsympathetic side to a man dying of cancer and refused to recognize his legal marriage. If you ever needed a window into the “money talks and drunk drivers walk” mentality of Rick Snyder, these decisions will show you that Rick Snyder values money over literal life and death situations.

*Rick Snyder, like Gerald Ford before him, didn’t really say “Drop Dead” but really he might as well have.