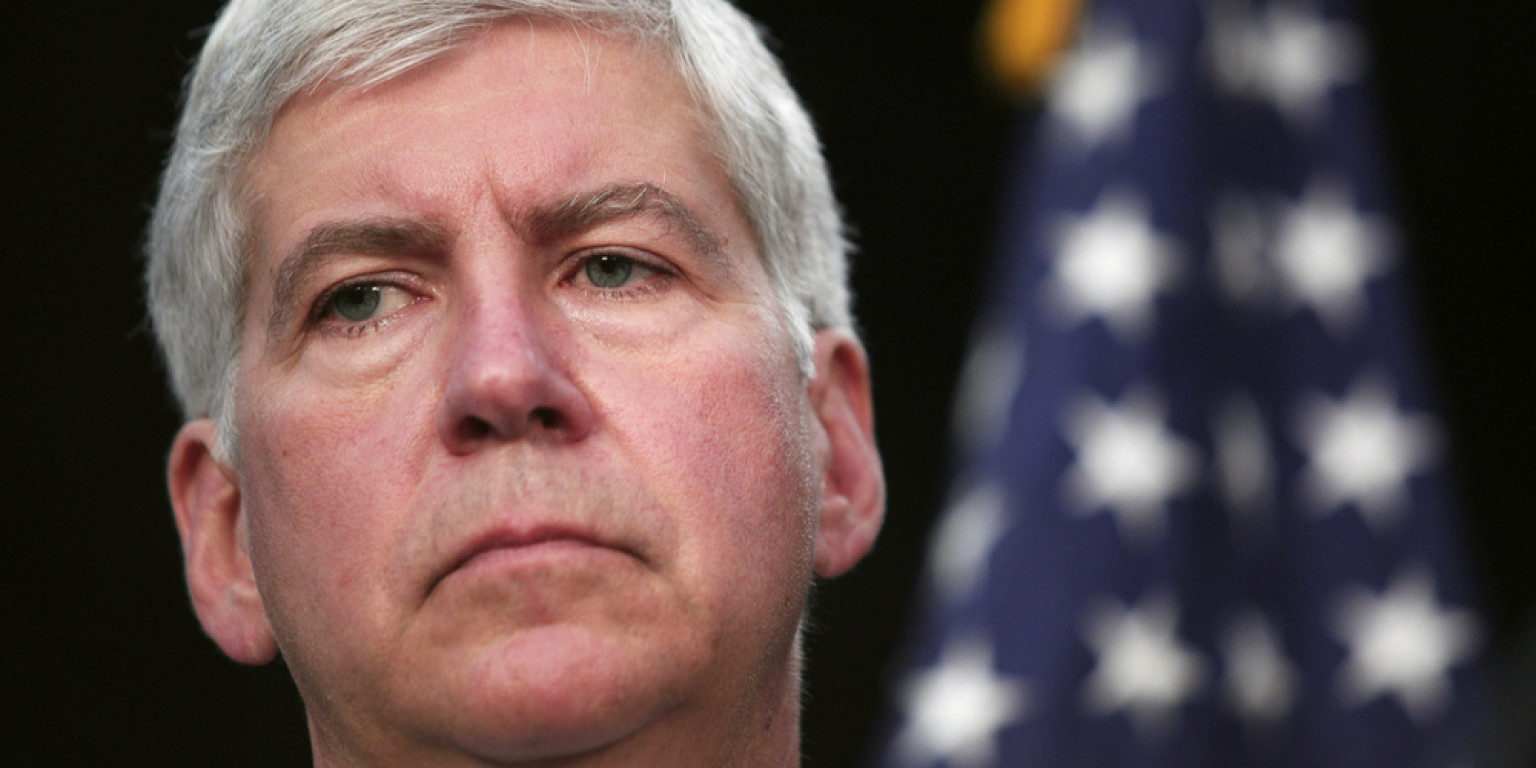 Today, Governor Rick Snyder appeared on Michigan Public Radio’s call-in program, Michigan Calling. The hour-long conversation was billed as an opportunity for Michigan voters to ask the Governor questions about a host of issues. The show didn’t disappoint – allowing for questions on many topics. The Governor, on the other hand, did.

While one might have hoped that a lame duck Governor would use the opportunity to begin taking a stand on issues that matter, we got the same old Snyder duck and dodge that we’ve seen since he emerged on our televisions during the Super Bowl five years ago.

Judging from his answers on Michigan Calling, it seems that Rick Snyder is the least powerful governor in Michigan history. He supports passage of Proposal 1 in May but claims that it’s only on the ballot because he had no choice – you see; he was powerless in the face of the legislature.

Snyder has no idea what he would do if the Supreme Court rules against Michigan families and rips away subsidies available to those who purchase healthcare on the federal exchange, despite the fact that he previously supported a state exchange. In this case, Rick Snyder said he would pass the buck to the U.S. Congress (not a place known for action) and then claims his fallback plan is to have a conversation about the issue. This isn’t leadership; it’s Governor Snyder hiding behind others to dodge accountability.

On the issue of marriage equality, Snyder deferred the question to the Supreme Court. The truth of the matter is that Michigan doesn’t have marriage equality because Gov. Snyder and other right-wing politicians appealed the decision that would have guaranteed marriage equality last year. Once again, Snyder refuses to tell us where he stands. It seems the buck never stops with Governor Snyder and every issue is in the hands of some other person or institution.

Governor Snyder likes to bill himself as “One Tough Nerd” but performances like todays only confirm that Snyder is unwilling and unable to take a stand on the tough issues. Leadership isn’t waiting for things to hit your desk before announcing how you’ll deal with them (that’s what accountants are for) or waiting for politically convenient timing. Leadership is about telling the voters of Michigan what you stand for and then fighting for it. With Rick Snyder, Michigan is left with nothing more than a poll-driven politician who would rather listen to his high-priced communications staff than the voters who elected him.