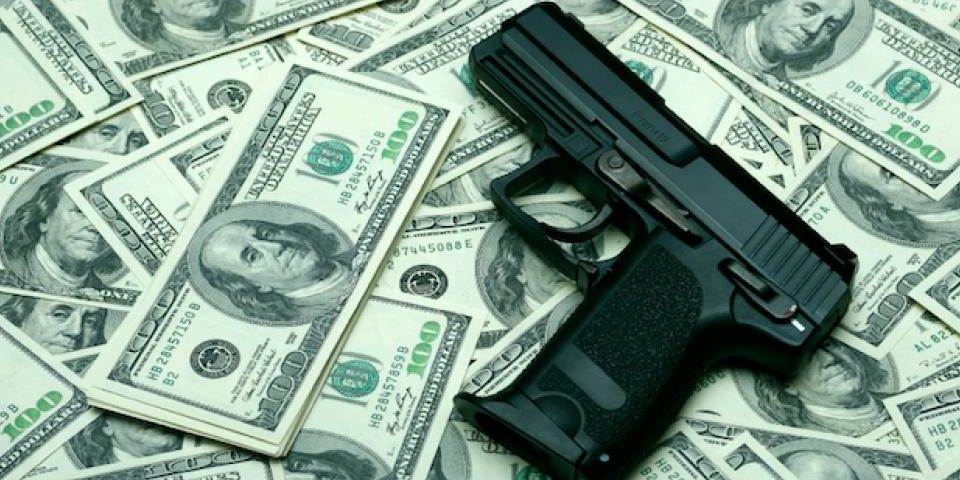 Just as one unnecessary and dangerous bill is averted another is introduced. Welcome to NRA-controlled Michigan.

Earlier this month, Governor Snyder vetoed an NRA (National Rifle Association)-backed bill that would have made it possible for individuals with PPOs (Personal Protection Orders) or as they’re more commonly known, Restraining Orders, to obtain CPLs (concealed pistol licenses).

Citing safety concerns and the risk of exposing victims of domestic abuse and other crimes like stalking to more violence, the Governor did the right thing by listening to progressives and vetoing the bill. However, the exact same bill has now been reintroduced in the new session of the legislature with the PPO language removed.

Scarier than the enormous influence of the gun lobby is how little our legislators seem to understand the bills they introduce on its behalf. Before groups like Progress Michigan made known the danger posed by the original bill, it’s Republican sponsor, Sen. Mike Green, hadn’t even been aware of the language to which we were referring. Even after it was brought to his attention he still refused to admit it’s inherent danger.

The Senator claims the new version of the bill does nothing more than streamline the process for obtaining a CPL by abolishing county gun boards, which currently approve them, and shifting the duty to County Clerks.

From 2003 through 2013, the number of CPLs issued in Michigan rose from over 30,000 to more than 110,000 and the amount of time it takes for an FBI clearance dropped from 11 days to about 2 hours. It would seem to most people that the process is sufficiently streamlined.

So one must wonder, when there are so many important issues that our legislators should be working on why is this bill such a strong priority for the Senator? The answer is simple – because it’s a priority for the NRA.

The NRA spent over $3.3 million in Michigan and lobbied for over 90 bills last year. Not to mention over $85,000 in grants that are awarded to firearm related organizations in Michigan each year. The majority of which have youth programs.

At a time when decisions made by our elected officials have led to a massive budget shortfall and left our roads and bridges crumbling, Michiganders should be offended that their lawmakers are focused on the priorities of corporate interest groups like the NRA instead of focusing on the priorities of their actual constituents.