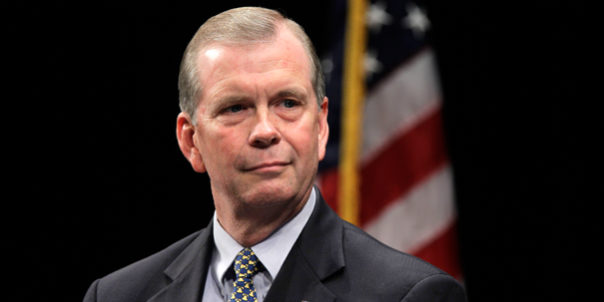 On Friday, Progress Michigan called on Michigan’s Congressional Delegation to either donate or return their paychecks during the shutdown. Why? Lawmakers who shut down the government don’t deserve to get paid. When asked if Congress should be paid during the shutdown, Rep. Tim Walberg said, “I agree they should not be paid if they weren’t working. We’re working.”

“Regardless of what Rep. Tim Walberg says, Michiganders know Republicans in Congress are not working,and they’re certainly not working with the best interest of the state in mind,” said Lonnie Scott, executive director of Progress Michigan. “While Republicans in Congress continue to get paid for running our country into the dirt, folks like the Capitol Police and nearly 1.8 million other federal employees are working without a paycheck. If costing Michigan $18 million a day in federal funding and putting 800,000 federal employees out of work is Rep. Walberg’s definition of ‘working,’ then his priorities are obviously flawed. It’s time lawmakers woke up to reality and funded the government. This Tea Party political stunt has done enough damage and it’s time to end it.”

Progress Michigan once again calls on Michigan’s Congressional lawmakers to either donate or return their salaries during the government shutdown.