The far-right and legislative anarchy 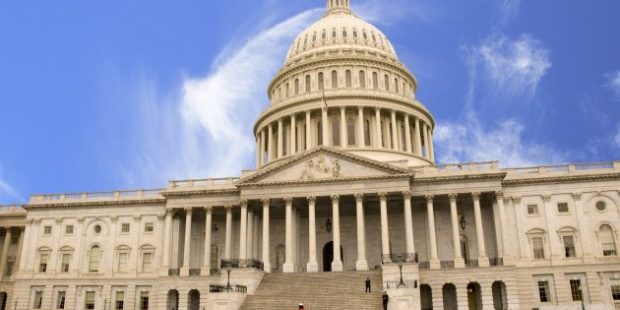 Once again, the United States is facing a self-manufactured crisis. And right on cue, conservatives have answered by holding our country hostage.

In an asinine and desperate attempt to stop Obamacare from being implemented, Republicans in Congress are holding all U.S. citizens hostage by threatening a government shutdown.

In a semi-maniacal effort to delay the inevitable, conservative lawmakers have unwittingly unleashed a torrent of negative, unintended consequences that will reverberate throughout communities across our country. This delay tactic means our troops in combat would receive an IOU instead of being paid. This will result in countless civilian employees going on furlough without pay. Even death benefits to families of fallen soldiers would be delayed.

Countless people will be unnecessarily suffering, struggling financially and worrying about their economic viability and futures. And for what, so that Republicans in Congress can prove a point? Their end game? To stop 30 million Americans from receiving lifesaving health care.

This is absurd. All of these elected officials should be ashamed. They’re conducting – what U.S. Senator Carl Levin describes as- “legislative anarchy.” Sen. Levin couldn’t be more accurate or on point.

The American people deserve better. Send a message to these lawmakers that we won’t tolerate their childish antics, and it’s time to take measures to prevent a government shutdown while guaranteeing that millions have access to the health care they need.