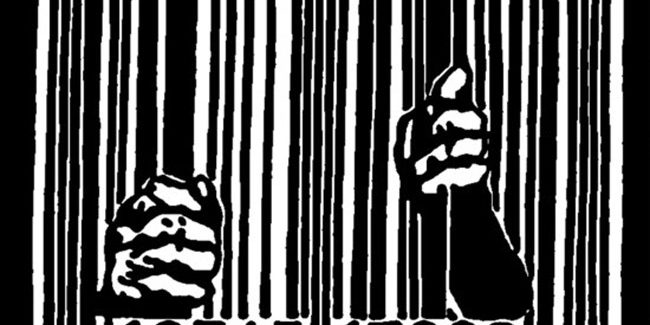 “This is just another case where Snyder is towing the Mackinac Center line and implementing their far-right ideology,” said Lonnie Scott, executive director of Progress Michigan. “Snyder is willing to cut 370 state employees from their jobs in order to pay an out-of-state corporation $145 million. One Weak Geek likes to talk a big game about transparency, yet he’s willing to give hundreds of millions of taxpayer dollars to a private corporation, which will have no accountability to the public.  Aramark’s cost-cutting practices have led to a riot in a Kentucky prison, numerous health violations and a multi-million dollar unemployment settlement in Michigan. This just another example of Snyder catering to corporate special interests at the expense of working Michiganders. If Snyder truly believes that our most ‘precious asset’ is the talented workers in our state, then he shouldn’t be giving hundreds of millions of dollars to out-of-state corporations.”