Partying with Republicans is Expensive, and you Might Lose More Than Your Money 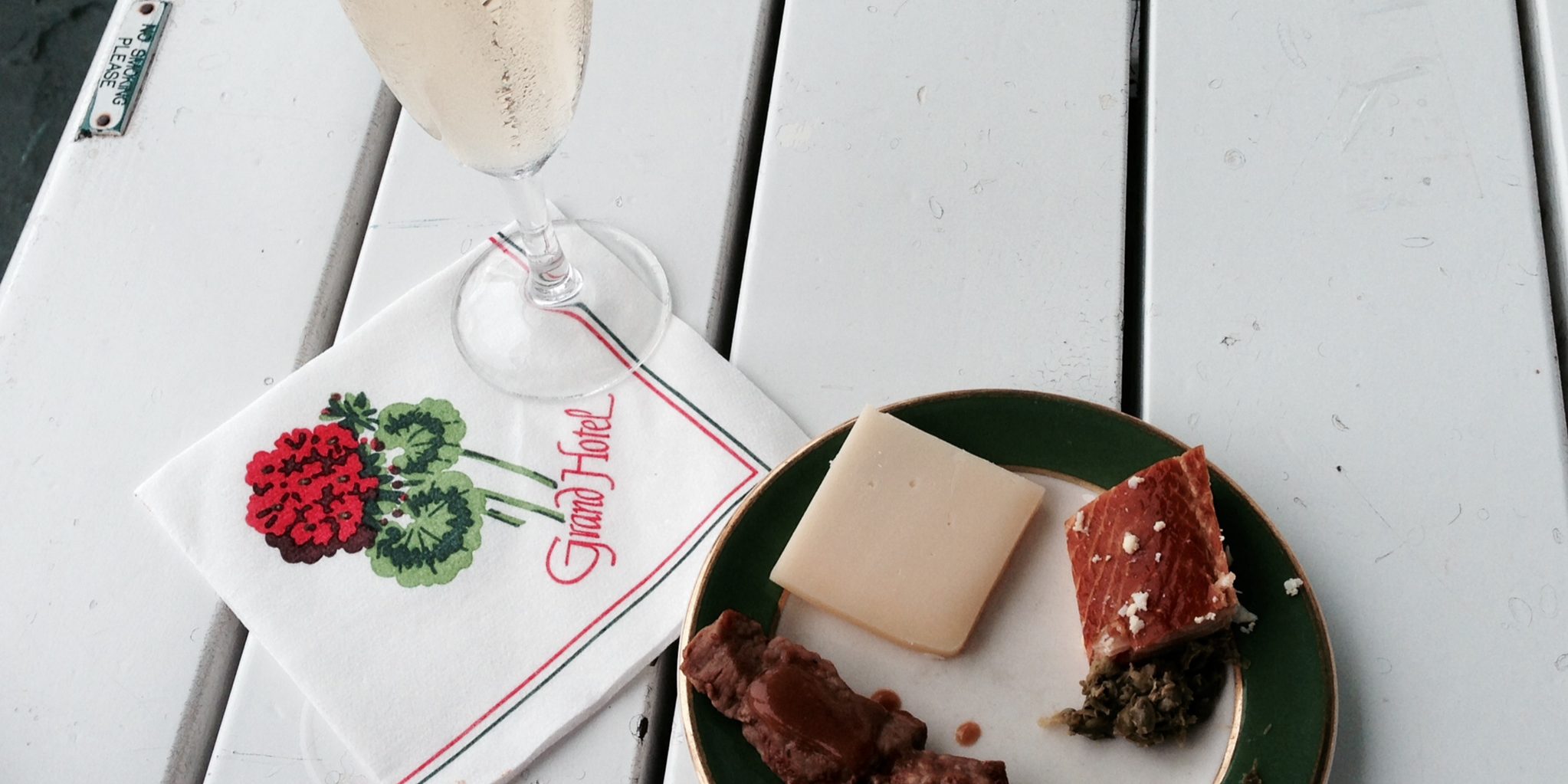 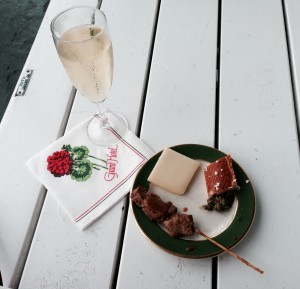 This year, and for the past sixty years, the Michigan Republican Party held their Leadership Conference at the prestigious Grand Hotel on Mackinac Island, a location famous for its rich décor and $10 entrance fee just to peek inside its doors.

This year, Progress Michigan decided to see what it was like to party with Michigan Republicans and attend their weekend conference on Mackinac Island. Turns out the $10 hotel entrance fee was a small price to pay compared to the personal liberties they were asking attendees to cash in for a seat at their table.

The first event I attended was the 1st District Welcome Reception located on the famous porch of the Grand Hotel. Amid the echoes of a string quartet playing in the corner and red dresses gliding by, I was offered a glass of champagne along with smoked white fish with capers accompanied by an assortment of fine cheeses served on porcelain china dishes. Even though I played my part well in a nice dress and heels, I felt incredibly uncomfortable. Mulling about a champagne reception at 4:00PM on a Friday looks nothing like my daily life. More so, I didn’t have much in common with my fellow Republican Leadership Conference attendees…I wasn’t upset that the weather forced me to take a ferry to the island instead of my private plane, I was still counting the few pennies I had left over from the conference entrance fee. After witnessing a weekend of grandeur, it’s not surprising to me that Donald Trump just endorsed Governor Rick Snyder for re-election.

Surrounded by framed pictures of Ronald Reagan and the good-old boys in their thousand-dollar suits, I was repeatedly praised for being a young person at the conference. One of the things I was told over the weekend was that as a young woman, I need to stop asking myself if I want reproductive rights and instead start asking if I want an economy that will allow me to retire someday. I was a bit dumbstruck, I want my reproductive rights and to be able to retire someday…I shouldn’t have to give up my health in order to pay for my existence and a political party should never ask me to do so.

Apparently the Michigan Republican Party is more concerned about protecting their money than their women, one is worth fighting for and the other is not. Over the coming days I will highlight some of the more extreme and radical things I heard, saw and experienced. It was an eye opening experience that made me realize how out of touch the conservatives in Michigan actually are with working class families.