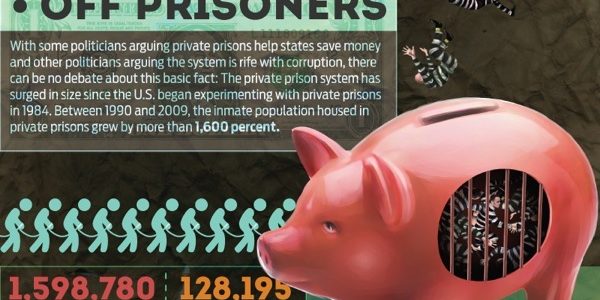 Today, the Snyder administration announced they will hear objections raised over the bidding process to privatize Michigan’s food service program. The contract was awarded to Philadelphia-based Aramark.

In 2005, the Michigan Unemployment Insurance Agency settled with Aramark for $2.4 million in a dispute involving the company breaking the law to avoid paying unemployment insurance taxes.  Aramark’s cost-cutting practices have already led to a riot in a Kentucky prison.