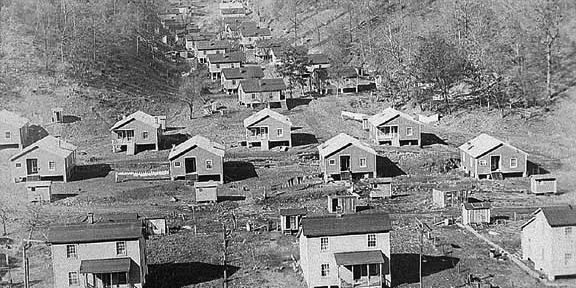 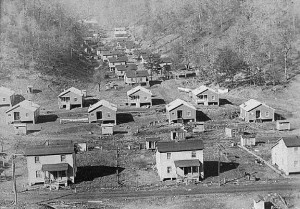 The Mackinac Center is a partisan think-tank funded by well-heeled special interests and lobbies to bring free-market principles to Michigan’s government. If you read “free-market principles” and understood it to mean a “corporate-first mentality that benefits their wealthy backers,” then you’re probably already familiar with them.

Up until recently, the Mackinac Center benefited from being perceived as “non-partisan.”  Setting aside the fact they admitted to lobbying lawmakers around the passage of the partisan so-called right-to-work law, the Mackinac Center manages to fool some of the people most of the time by couching their arguments in innocuous language. That’s why they called the divisive right-to-work legislation “Freedom to Work.”

So it’s rare to see them honestly lay out their vision for Michigan, but that’s just what they did during the 2013 Mackinac Policy Conference:

Privatizing city services is a necessary tool in any municipalities’ toolbox for both reducing government waste and ensuring city growth. Innovators and entrepreneurs across the country are exploring the concept of “contract cities,” which use public-private partnerships to reduce costs while improving city services.

The Mackinac Center already promotes privatizing Michigan’s prisons and public schools, but somewhere along the way they must have asked themselves: “Why stop there?” There are so many other functions of government to privatize and profit from! They call this fantasy “contract cities.”

Even though study after study has shown privatizing local schools and our prisons results in cost overruns and substandard (in some cases dangerous) services, the Mackinac Center remains undeterred in promoting for-profit “value schools.” Post Citizens’ United, its easier for companies to buy off a few lawmakers (like GEO donating to Marco Rubio in the hopes we’ll keep imprisoning illegal immigrants) to protect their Golden Goose. And while GEO profits, good public policy gives way to bad corporate policy.

Nonetheless, the Mackinac Center actively promotes prison privatization as a solution to Michigan’s budget woes. The cost? We end up sacrificing quality public schools to continue imprisoning more people per 100,000 than any other country on earth.

Eventually, the city you know and love will turn into a “Company Town” run by K12 Inc., or McDonald’s if you’re lucky. Parks will be repurposed to make way for dollar stores and contracts will be let to the lowest bidder willing to make the biggest donation. Kinda like sharks fighting over chum in the water, except we’re the chum. The welcome sign will read: “Contract Cities: Brought to you by the folks who stand to benefit from them financially.”