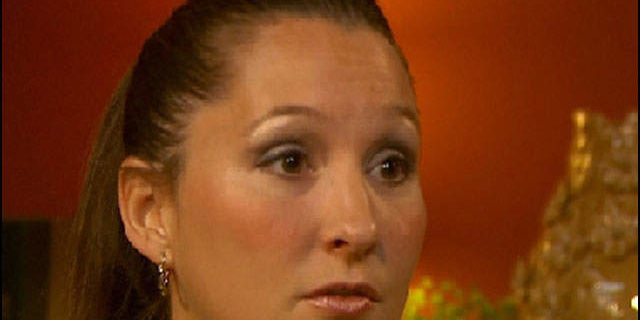 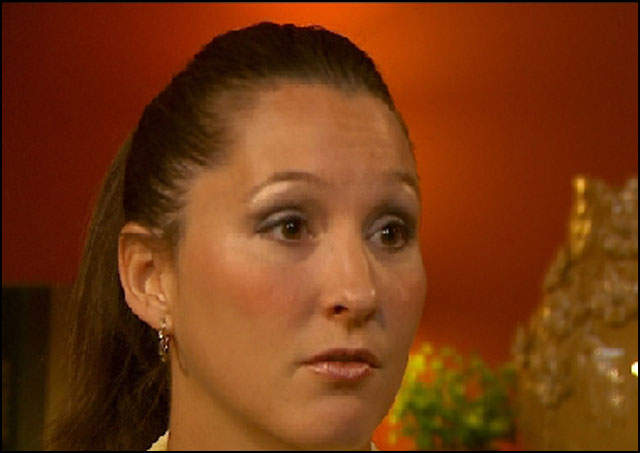 Last night around 10:00, there was plenty of bipartisan happiness in the House chambers.

After Medicaid expansion passed 76-31, some House Democrats even applauded the Republicans for finally dropping their obstructionism and compromising on a program that will deliver affordable healthcare to some 400,000 uninsured Michiganders while saving the state billions.

In most states, that’s called “doing their job,” but these are heady times in Michigan.

But following the brief period of bipartisan good feeling, the Republicans revealed that they just can’t get enough. They had had enough of governing. It was time to get back to their favorite pastime – political gamesmanship through ramming through yet another attack on workers while their constituents were sleeping.

They had convinced a few Democrats to sign on to this bill, which ostensibly was to serve as a solution to the financial woes facing more than 10 percent of the districts in the state, in the wake of billions in cuts to education forced through year after year of Republican priorities.

When Rep. Dave Rutledge offered an amendment that would offer help in finding employment to staff members of schools that were dissolved, Rep. Lisa Lyons bizarrely responded by saying, incredibly “Pigs get fat…hogs get slaughtered.”

You couldn’t ask for a better phrase to sum up Lansing Republicans’ attitude toward any Michigander who is unemployed or vulnerable. Despite the ongoing Republican campaign to play political games by blaming the troubles of struggling schools on teachers rather than working to find a solution, this couldn’t be further from the truth. In Buena Vista, the Teachers’ Association has been lobbying the board to work on consolidation with Saginaw schools for years. And regardless of district, it isn’t teachers who are responsible for annual budgeting.

When HB 4813 and 4815 were introduced, they were billed as a bipartisan effort that would provide a framework for lawmakers to work collaboratively in good faith on solving problems like this. But Republican politicians are much more comfortable rushing the process, while refusing to accept any input from actual educators or the local elected officials who have been forced to contend with nonstop attacks and declining support out of Lansing.

At the end of the day, they proved they just can’t get enough of attacking Michigan’s most vulnerable.